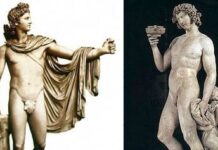 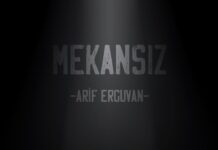 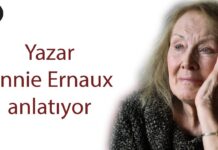 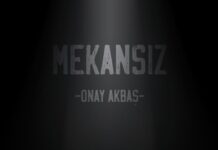 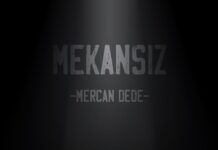 The concert was hosted by singer/composer/author Kristian Leth. The music performed was titles from a wide range of western movies and mafia movies reflecting different perspectives on an Italian-American movie and film music style.